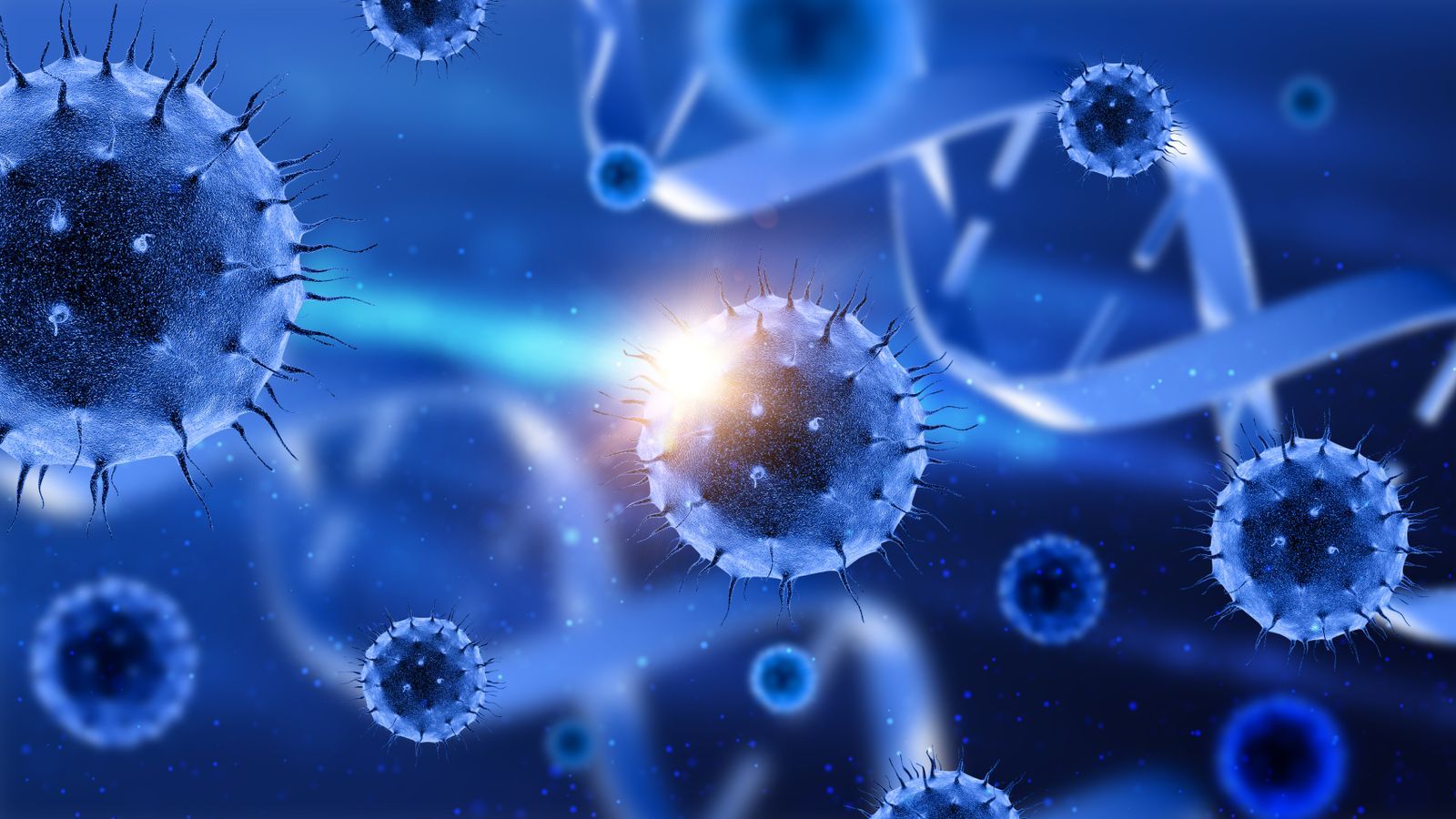 Friends have repeatedly asked me the same question over the course of my last two years at Hyrax Biosciences. The question begins with “what’s it like working on the pandemic?”, which is usually swiftly followed by either “that must be so meaningful” or “that must be so hard”.

The truth is, it’s been both meaningful and hard, and surreal, and very very fun in parts, and also somehow never quite enough in the face of the unfolding global tragedy. In fact, while bioinformatics software of the sort we build at Hyrax has certainly been a critical part of the global response to SARS-CoV-2, it took a long time for it to be clear that Hyrax could help in a significant way.

The original piece of SARS-CoV-2 bioinformatics software we built at Hyrax was birthed in a frenetic three-week period in March-April 2020. Luckily, Exatype, our generic end-to-end bioinformatics solution, had already come almost to fruition, making it easy to turn something around in this time frame with some certainty of scientific integrity.

We were in the midst of one of the world’s toughest lockdowns in South Africa, adjusting to a totally uncertain future, and the science around the virus was only beginning to emerge. As news commentators competed to find synonyms for the word “unprecedented”, work provided a solace for all of us at Hyrax: we were in the rare position of actually being able to do something.

The scientific community was rushing to answer important questions around the basic virology and epidemiology of a totally novel pathogen. Hyrax Biosciences’ DNA sequencing analysis software is designed primarily to detect variants in pathogens, and so could, in theory, be an enormous help in tracking the variation and evolution of the virus. However, during the early days of the pandemic, it was highly unclear whether SARS-CoV-2 would mutate at all. In fact, after the initial ecstasy of creation, we spent several months wondering if, in fact, we hadn’t built a piece of software nobody would use.

Unfortunately for the world, the debate over SARS-CoV-2’s mutation capabilities was soon resolved. While early variants barely differed in function, in November 2020, news of what would eventually be known as the Delta variant began to trickle in. The variant had significant mutations in its spike protein, and appeared to be more infectious than variants that preceded it. The ensuing geopolitical response put variation in SARS-CoV-2 in the front of everyone’s minds, and infectious disease genotyping using bioinformatics software like Exatype went from a niche concern to a central one in the subsequent phase of the pandemic response.